The status was conferred by the Intergovernmental Committee for the Safeguarding of Intangible Cultural Heritage, hosted in Rabat, Morocco. It consists of knowledge, skills and practices concerning management of tea plantations, picking of tea leaves, and the processing, drinking and sharing of tea. ▲ White tea during the process of withering in Fujian province. Photo provided to chinadaily.com.cn 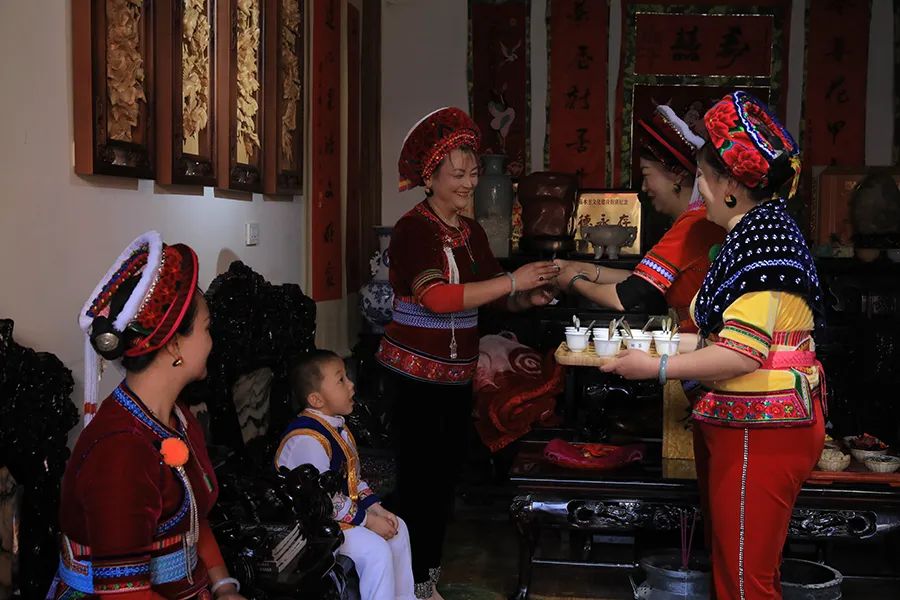 ▲ Tea is offered at a wedding of Bai ethnic group in Yunnan province. Photo provided to chinadaily.com.cn

As one of the top 10 tea brands in China, Biluochun was originally grown in Dongshan and Xishan areas in Suzhou. When Emperor Kangxi was touring around Jiangnan (regions south of the Yangtze River), he was extremely fond of this kind of tea, praising it for its green leaves and snail-like shape. Therefore, the tea got the name "Biluochun" [bi (碧, green) refers to the color of leaves; luo (螺, snail) depicts how the leaves are rolled, just like snail meat; chun (春, spring) represents the best time to taste the tea]. It is said that 500 grams of superfine Biluochun has over 60,000 tender shoots.

Tea trees that produce Biluochun are planted alongside fruit trees so that the tea leaves will have a special fruity aroma. The leaves must be picked before the Qingming Festival, and will then undergo multiple procedures including shaqing (enzyme inactivation), rolling and drying. The processing takes 35 to 40 minutes and is done by tea farmers by hand. 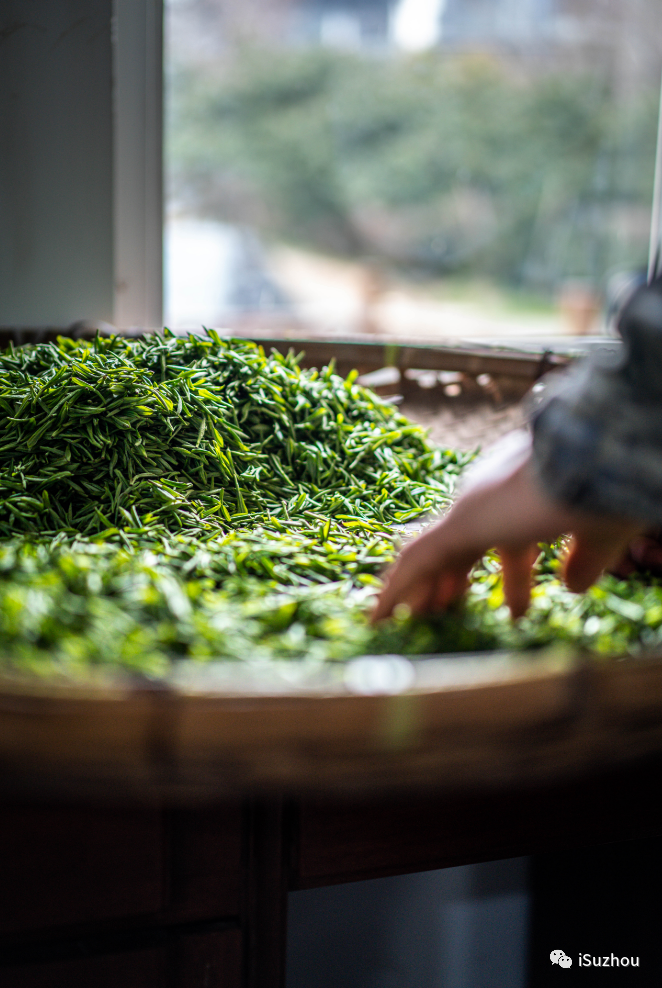 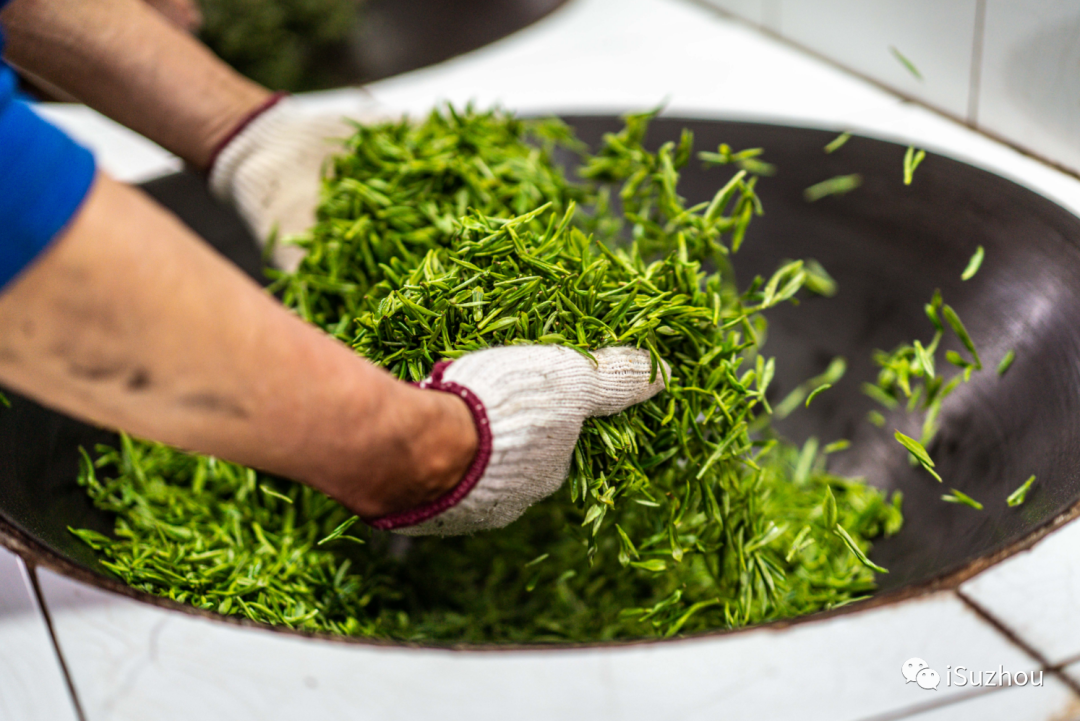